Worries in the Near Abroad 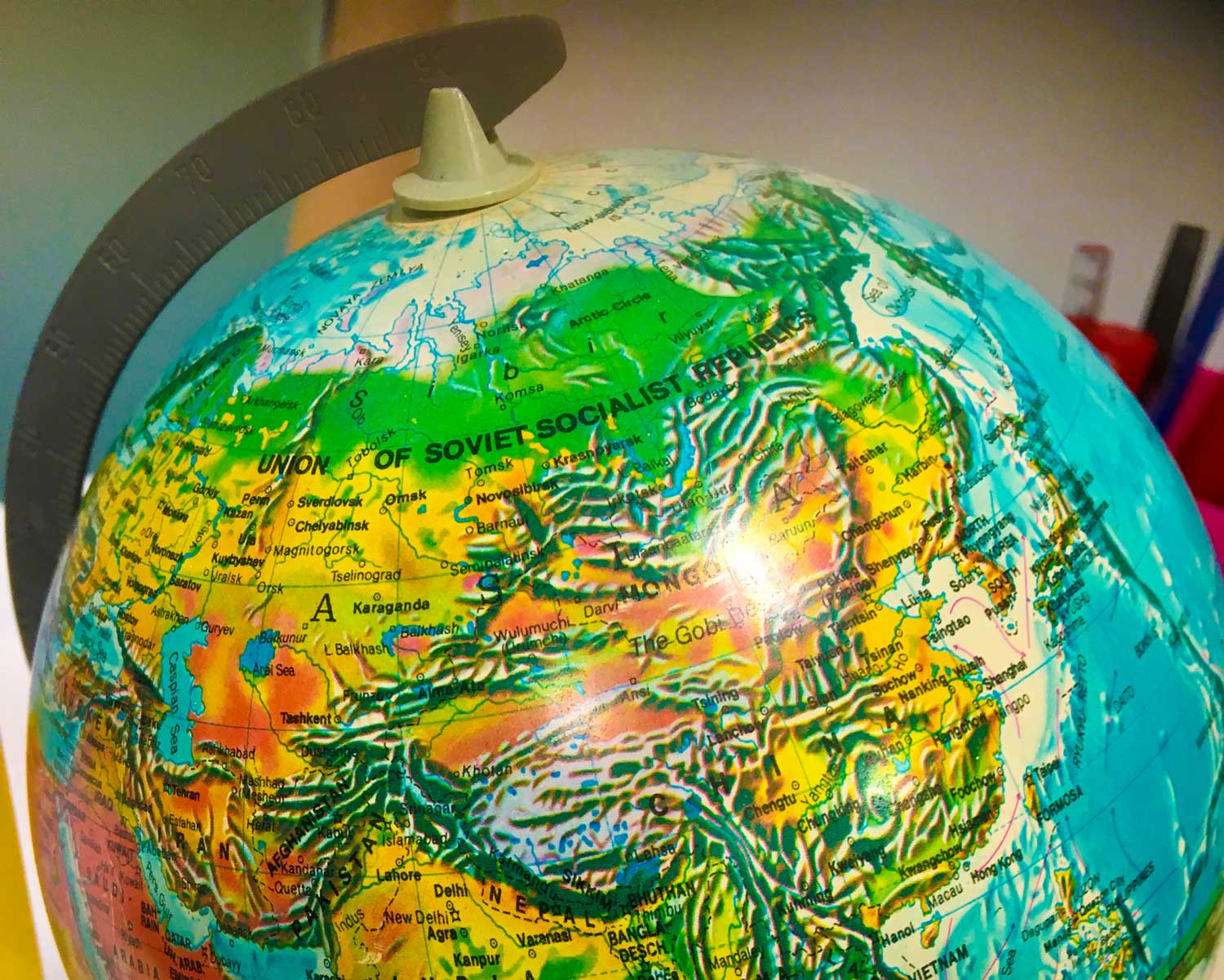 In 2012, we worked with Cambre, a Brussels-based consultancy on a media relations campaign for Georgian Dream, the opposition party in the country of Georgia contesting parliamentary elections against President Mikheil Saakashvili’s United National Movement. Former colleagues in Washington had referred the European side of the media work to us.

As someone who grew up in 1960-1970’s America, I had to confront the fact that I knew little about Russia and other former Soviet Union states, including Georgia.

Even as an adult working in politics in Washington for twenty years, I had only the vaguest notion about the Soviet Union, much less the previous history of the region. Most people I worked with in DC in the 1990’s heralded the triumph of the West in ‘winning’ the Cold War. They were oblivious to the ensuing chaos and suffering.

I had a steep learning curve to enable me to pitch the Georgian Dream story to European media, but one that I took on with gusto.

My research in 2012 showed me that the Caucasus was just a tiny piece of Russian history, and I had to look at centuries of regional history that had redrawn geography again and again. I immersed myself in languages, music and literature. I had always loved Russian classical music and literature, but now I wanted to know more about the whole region’s cultures as well as their individual histories. Discovering Georgia’s Bani Hill Band on YouTube was a delight.

Georgian Dream triumphed in the 2012 elections, and we moved on to other work, but I kept learning about Russia and the ‘Near Abroad’ – the independent countries which emerged after the fall of the Soviet Union. I studied Russian and started writing a novel about a woman who had grown up in the Soviet Union.

Despite keeping what I thought was a close eye on Eastern Europe, including the 2014 Donbas conflict and Russia’s annexation of Crimea, I was surprised by Putin’s ‘special operation’ in Ukraine. The past few months have been crammed with reading books and articles about Ukraine and Russia, including Serhii Plokhy’s The Last Empire and Lost Kingdom.

One of our colleagues during the Georgian Dream work was Lincoln Mitchell, a political analyst, pundit and writer based in New York City and San Francisco. He is a frequent contributor to CNN Opinion, recently writing, ‘Why Putin puts his neighbor Georgia on edge.’

Mitchell points out that like Ukraine, Georgia wants to join NATO and the EU, but it is ‘a country where a real Russian invasion is not an abstract fear, but a very recent reality.’ In 2008, a brief war put Russia in control over the Georgian territories of Abkhazia and South Ossetia. Mitchell writes: ‘That war ended only when Putin decided he’d gotten what he wanted – control of those two regions while demonstrating Russia’s strength to Georgia.’

With the invasion of Ukraine, Mitchell says, concern about another Russian invasion of Georgia is heightened. ‘One member of Parliament affiliated with the ruling party told me his fear had been that if Putin had gotten his quick victory in Ukraine, he would have turned to Georgia next,’ Mitchell observes. ‘But several academics and activists have indicated that if Putin continues to struggle in Ukraine, he will need a quick victory somewhere and he might turn to Georgia.’

Sandy McLean PR is an international PR and Public Affairs consultancy trusted to build and manage the reputations of tops brands, businesses, charities and NGOs throughout Europe and North America.

We have the skills to help clients connect with key stakeholders and establish contacts with decision-makers. Our experience spans the world to help you to build relationships with opinion leaders and influencers in your field quickly and effectively.

This website uses cookies to improve your experience while you navigate through the website. Out of these, the cookies that are categorized as necessary are stored on your browser as they are essential for the working of basic functionalities of the website. We also use third-party cookies that help us analyze and understand how you use this website. These cookies will be stored in your browser only with your consent. You also have the option to opt-out of these cookies. But opting out of some of these cookies may affect your browsing experience.
Necessary Always Enabled
Necessary cookies are absolutely essential for the website to function properly. This category only includes cookies that ensures basic functionalities and security features of the website. These cookies do not store any personal information.
Non-necessary
Any cookies that may not be particularly necessary for the website to function and is used specifically to collect user personal data via analytics, ads, other embedded contents are termed as non-necessary cookies. It is mandatory to procure user consent prior to running these cookies on your website.
SAVE & ACCEPT